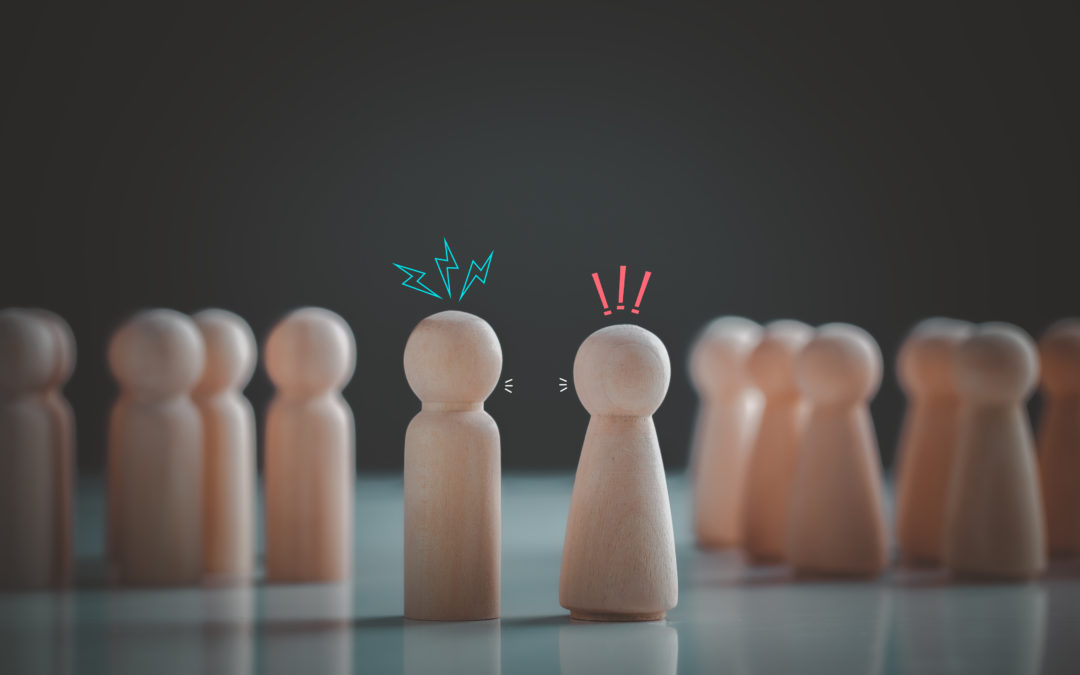 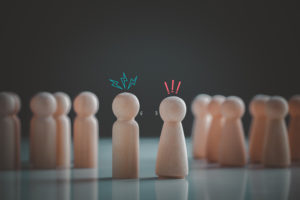 Things don’t always go as you envisioned but staying true to your values can help you navigate these experiences.

My third assignment in HR was to be a negotiations coordinator…which is a glorified term for gopher, I do believe. Our contract was expiring, and I was assigned to the Labor Relations Department to help facilitate the communication between Management and the Union.  Let me tell you, I could not wait to see this process in action.  My early days were spent helping everyone get organized…I made notebooks of Union Demands, Management Objectives, and grievances. I made sure conference rooms were booked for prolonged discussions (back then, talks took place on the plant premises) …refreshments lined up for each conference room.  Settlements and proposals shuffled between the main table and the different topics being negotiated by the other operational functions.  One of the developmental opportunities I got was to get to sit in and observe various talks.  I was trusted by both sides of the table…or at least my 19-year-old self was not perceived as a threat to either side.  And, I was a vault…having the trust of people in my life was always a sacred value to me.  I did not want to lose it.

The plant I worked in had a notorious reputation for Labor Relations, characterized by contentious relationships and a lot of drama.  I saw the people on both sides of the table as people doing their jobs…people who put their pants on the same way every day…people the age of my parents, or older, raising families.  Imagine my surprise when I sat in on the Maintenance Negotiations early in the process, and the Zone Committeeman brought an actual laughing box to the meeting.  He and the Maintenance Superintendent held discussions with this obnoxious laughing noise continually playing in the background.  Imagine my reaction the next day, when the Maintenance Superintendent, unflapped, brought in his own laughing box, and the talks continued with double the background laughing noises.  There is no college class that outlines the shenanigans that can go on during “bargaining.”

In all fairness, not all the talks were that entertaining…and as the deadline approached…there really was not a lot of laughter at all.  I stayed at the plant the entire night before the contract expired…so excited to be making overtime dollars…and was devastated the next day when I was told that an agreement had not been reached.  Exhausted and emotionally spent, I was choked up…and expressed how sad I was…everyone had worked so hard…and we had failed.  The Union committeemen explained that extensions to the negotiations were an expected part of the process and that I should not be dismayed.  That experience was definitely more than I bargained for…but an invaluable experience that you will hear more about in future blogs…

Stay tuned for highlights and stories from the journey