Relationships – Opportunities to Make Connections in the Workplace 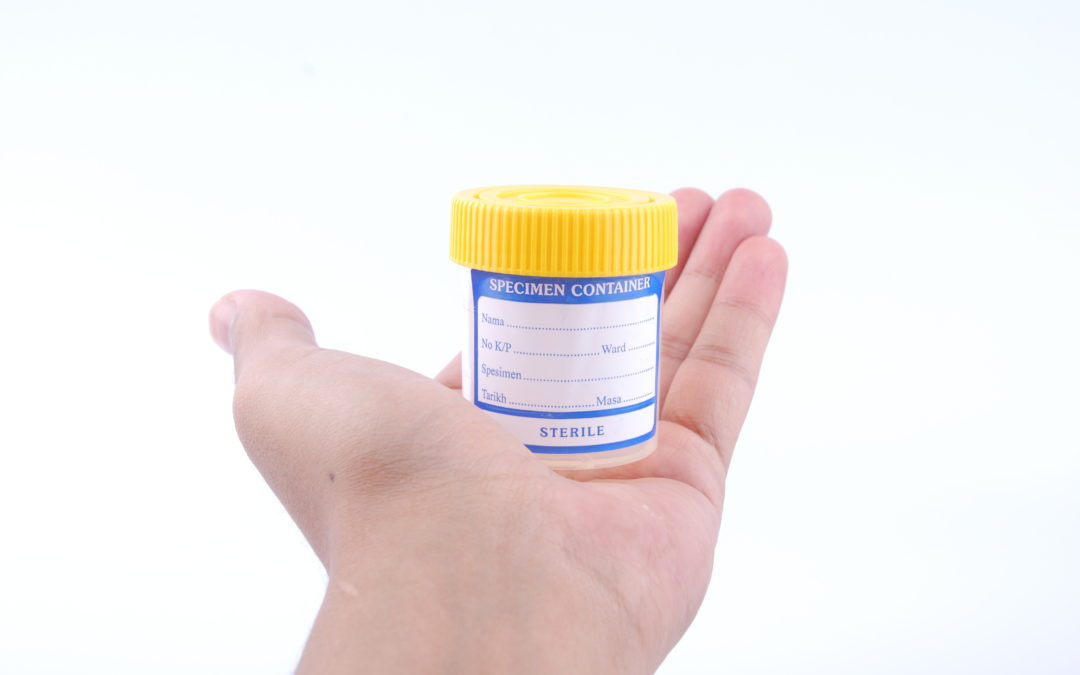 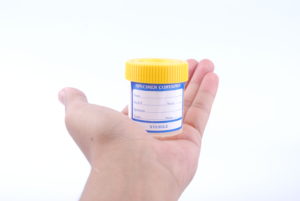 Take the opportunity to cultivate relationships through small moments of positivity

After I returned from my first semester of school, I was again put in Human Resources.  This was a very different assignment from the Suggestions Department.  The plant was doing very well and in the process of adding a second shift.  As the contract would have it, people from other plants in the company that had been closed had recall rights before hiring people off the streets was allowed. Our mission was to process all of the second shift candidates.  My job was to call in the people who were looking to come back to work, guide them through the recall paperwork, hand them a paper cup, and send them to Medical. I remember meeting people from several different states, whose interview consisted of filling out the standard forms and peeing clean. Even then I led with building relationships. I remember being able to make a person or two of an otherwise somber group of people smile, by asking if they were originally from New York.  I knew their social security numbers started with a zero. It wasn’t much but did help with the awkward silence.  Many people opted not to go to Medical, just exited the front door, leaving their paper cups in the vestibule.  From my recollection, we did get most of our second shift from people who had lost their jobs in other parts of the company.  Their orientation was purely learning their job…no real “be grateful” speeches.  They knew the drill; and many remembered me in later days as the person who welcomed them back to work.  These relationships came in handy in the years that followed.