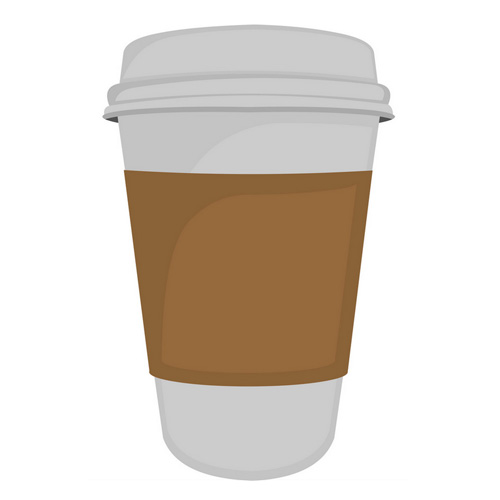 After I had cycled through most of the HR functions, I finally got the opportunity to go to the department which was aptly named to match the major I had chosen or had been chosen for me (semantics). I had loved HR as a “people person” and now was ready to make my foray into the world of processes. The Industrial Engineering Department was on the north side of the building in the front corner of the plant. It was adjacent to the security entry and adorned with windows that led to the outside world…perfect for looking out and checking the weather, ponder what your next project needed, or just checking out who had arrived late or was leaving early. There were two different parking lots in front of the plant, one for hourly workers and one for salaried workers…never the two should meet. Inside the Industrial Engineering Department was a series of offices. All had walls halfway up from the floor and were completed with windows that went to the ceiling. If you had “made it” in your IE career, you had an office to yourself…there were three of those, occupied by the same people during my five years there.

If you had not ascended to leadership, you were in rooms of 2-5 people, each with multiple desks and large drafting tables. The windows between the offices were a convenient way for the two supervisors and one superintendent to survey the area without leaving their desks, checking the productivity and comings and goings of the IE’s…which, at that time, were a relatively homogeneous group of 40 to 60-year-old men.

Each was assigned to a production department or an indirect department, such as janitorial or maintenance. There was even an ergonomics engineer, which was quite the advanced assignment back in the day.

On my first day, I was quite anticipatory about what tasks my assigned career would consist of. I was greeted by my supervisor, Ted, and told that my first assignment was to learn how to make the coffee. I proceeded to follow Ted into the closet that had several cupboards, a sink, and a coffee can filled with dimes, which was the chosen amount to be deposited for every cup that you were to “enjoy.” It was a closet frequented by the IE’s and the General Supervisors and Superintendents. They felt this brew was far superior to the cups available in the machines strewn throughout the plant.

Ted showed me where the filters were and how to fill the water reservoir. He even shared his little secret that sometimes he used the grounds twice to make the coffee funds go further. When he had finished this most impressive tutorial, he told me I was now qualified to make the department’s coffee, a very important duty. I asked him which day I would be put on the schedule and which day was his turn. He turned bright red. My next assignment was to draw the change of location for one of the plant restrooms.

Stay tuned for more highlights and stories for the journey